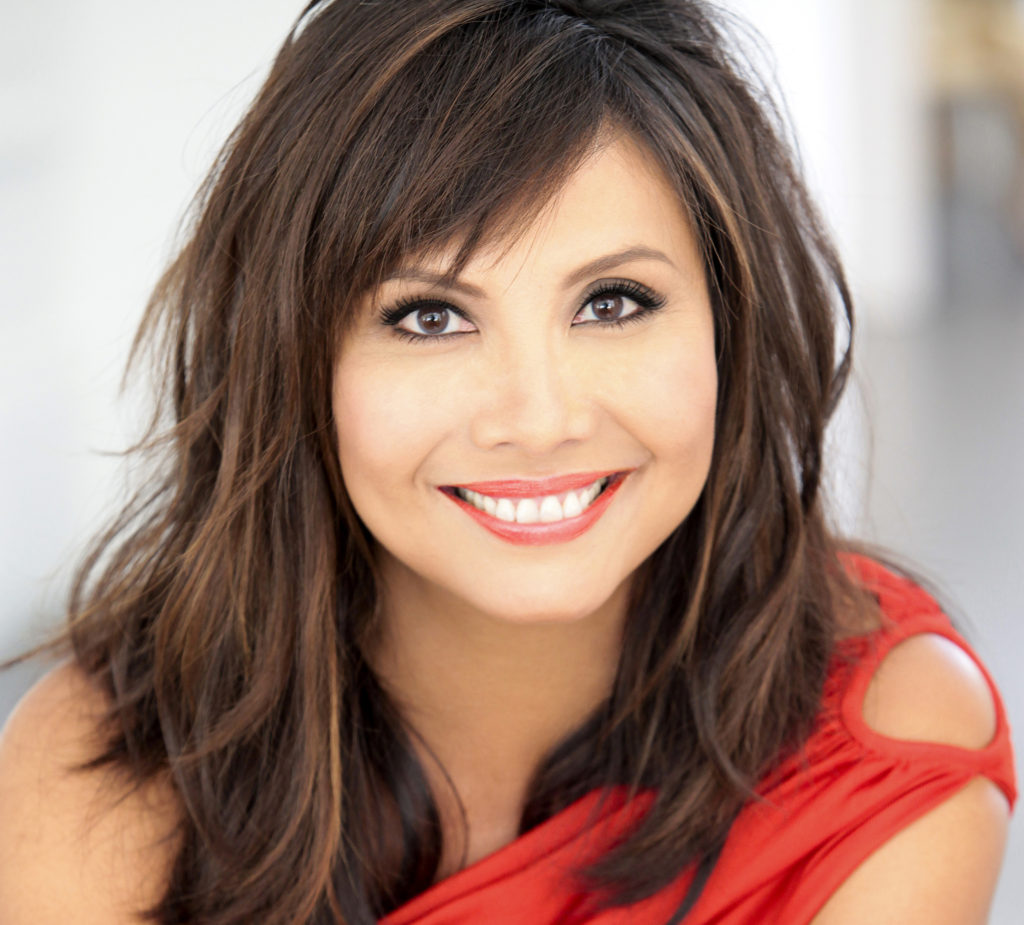 This month we’re featuring strong, independent, and intelligent women. For March, Women’s History Month, we’re happy to present one of Knit Marketing’s clients, Taryn Rose. She’s the founder of Taryn Rose and founder/CEO of Enrico Cuini, two widely successful luxury shoe companies. I had the pleasure of attending an event with Taryn at a Central City Neighborhood Partners event, where she was gifting work shoes for independent working women.

Taryn’s story is a unique one and is sure to inspire and motivate. She started her first company in her garage and was able to grow it to a 40 million dollar company in 10 years.

She learned to be resourceful from her father who was a physician in Vietnam, and when he moved their family to the US to escape the war, had to find a way to continue to work. Fast forward years later, to Taryn becoming an Orthopedic Surgeon herself. She never let anything stop her from her pursuit of a great education, or of looking her best! A stiletto enthusiast, she wanted to create shoes that looked fashionable, and also properly supported a woman’s feet.

In her 2012 TED talk, she mentioned some of the key traits that she’s lived by, that have made her a successful entrepreneur: Vulnerability, Love, and Courage. Many of the women at the CCNP event were immigrants or from immigrant families, so Taryn’s story was especially relatable and inspirational to them. She was vulnerable enough to show not only the business side of her but also her personal side. Lastly, she showed copious amounts of love, by not just giving away shoes, but giving the women hope, and affirming the dreams and goals that they had for themselves as well. Thank you, Taryn, for your example of what it means to be a strong and powerful business Woman!

Knit Marketing is a digital marketing company dedicated to helping companies bring their marketing dreams to life. Contact us for more information.